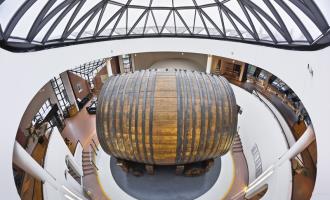 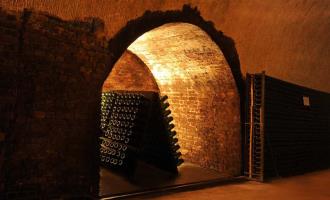 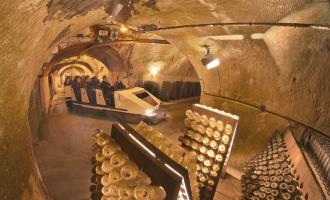 Ok, i accept everything
Personalize
Disagree to all
a:0:{}
Close