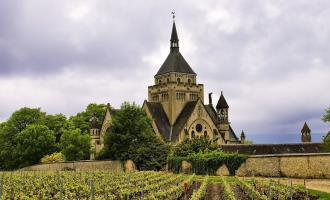 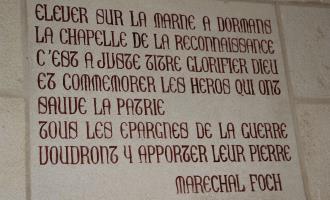 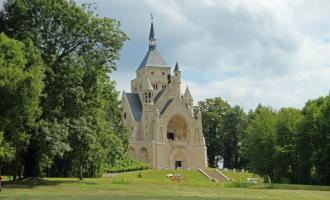 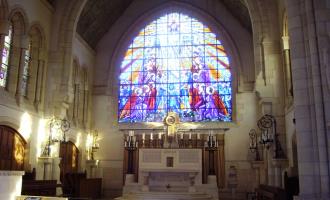 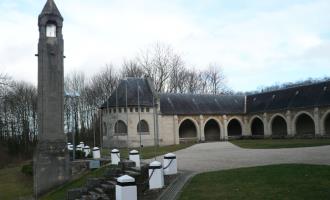 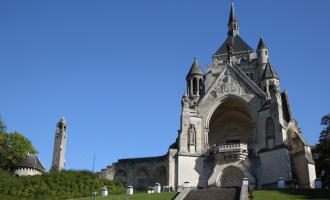 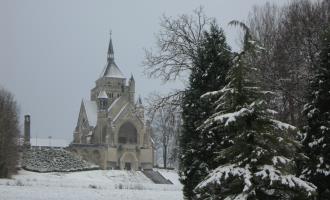 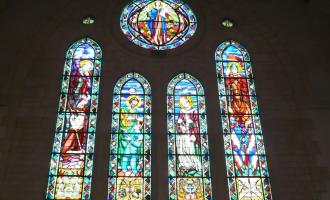 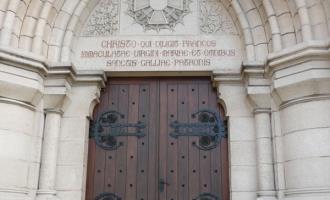 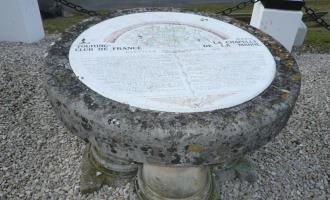 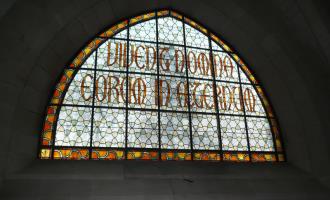 It was Marshal Foch himself who chose to have the "Chapelle des Victoires de la Marne" erected in Dormans.

He considered it to be a place that represented the essence of the two Battles of the Marne in September 1914 and July 1918, during which the invaders, who had been threatening Paris, were stopped by Allied troops and made to retreat.

This building, with its imposing architecture, houses the remains of 1,500 soldiers, most of whom remain nameless. It overlooks the Marne Valley and offers visitors a stunning panoramic view of what was once the battlefield, but is now in the heart of Champagne's vineyards.

Ok, i accept everything
Personalize
Disagree to all
a:0:{}
Close