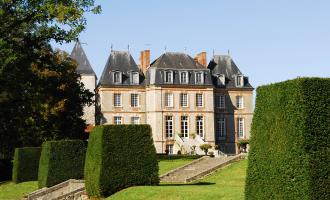 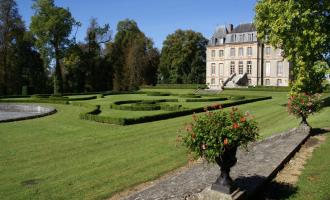 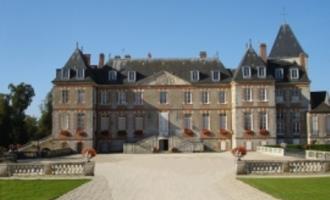 Built in the 16th century, this château was purchased in 1678 by Louvois, one of Louis XIV's ministers, who had it restored in 1682.

A section of the grounds was designed by Le Nôtre, and the Sun King stayed in the château. During the 1814 campaign in north-east France, Napoleon ate there on the morning of the battle.

It has been the property of the Rochefoucauld family for the last two centuries (since 1779).