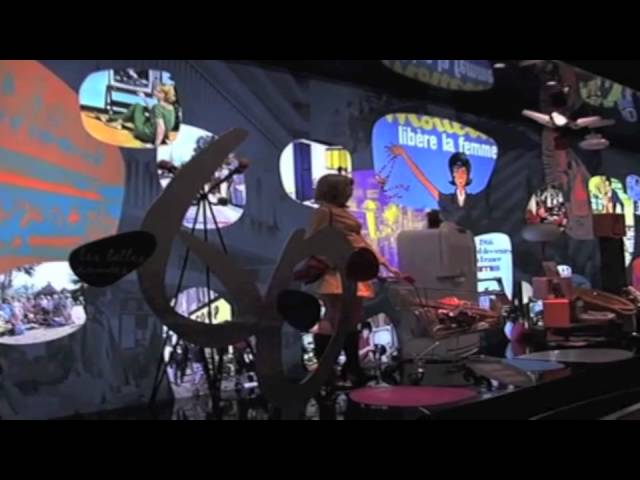 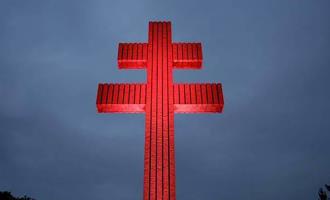 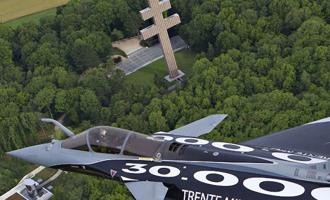 A day to be remembered...

Visiting Colombey-les-Deux-Eglises is a bit like searching through history and finding meaning for the present.

Learn about 20th century history through the life and work of General de Gaulle. Nearly 1,600 m² of spectacular scenes take you through his childhood, family, arrival in Colombey, the Appeal of 18 June, the Resistance, the desert crossing, the Fifth Republic, May 1968, and his departure.

You may also feel small and insignificant standing at the foot of the Cross of Lorraine, a glorious symbol that is rather imposing in size.

Trivia:
The decision to make Colombey's Cross of Lorraine originated in 1954, the day General de Gaulle said to a journalist: "See that hill? It's the highest. A Cross of Lorraine will be built there when I am dead."

According to André Malraux, the sceptical General even added: "No one will ever visit, except rabbits as a form of resistance..."